Yomei 10 Nen (余命10年) aka The Last Ten Years will hit Japanese theaters on Friday March 4. The new film by director Michihito Fujii (The Journalist, Day and Night, Yakuza and the Family…) is based on the true story of Japanese writer Ruka Kosaka who suffered from a rare and incurable disease and sadly passed away in 2017. Lead actors: Komatsu Nana (Matsuri) and Sakaguchi Kentaro (Kazuto)

A second trailer and a new poster have been released as well as the title of the theme song, うるうびと/uruubito (Leap People?) written and performed by The Radwimps.

Producer Shinjiro Kawai‘s comment: ‘Nana Komatsu, who plays the lead role, visited Mishima to prepare for her role, and talked with the Kosaka family many times to play the role of Matsuri Takabayashi with all her heart.’ 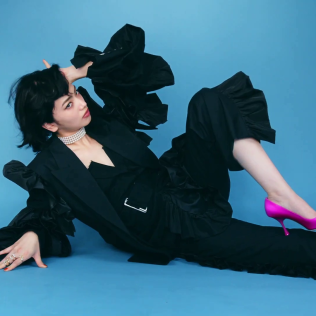