Plot from AsianWiki: “Natsume Mochizuki (Nana Komatsu) works as a teen model in Tokyo, but she learns that she has to move to her father’s hometown of Ukigumo. She is in a desperate situation because she can’t do the things she wants to do in Ukigumo. One day, she meets Koichiro Hasegawa (Masaki Suda). He is the successor of the Hasegawa family. His family is wealthy and is respected in the area. Natsume Mochizuki and Koichiro Hasegawa become attracted to each other, but something changes their fate”.

Review Excerpt: “Drowning love is, besides being a rather unconventional love narrative, a demonstration of Yamato Yuki’s cinematographical talent. By framing the ever beautiful Nana Komatsu in concatenations of inventive compositions, Yuki Yamato succeeds in showing how cinematography as such can be used to communicate subjectivity in a romantic narrative. By evoking her subjectivity in a way that allows the spectator to feel like she feels, Yamato has created, despite the obvious romanticism, a sincere and believable account of Natsume’s first love”. Read the full review from Psycho Cinematography.

posters from Japan and South Korea

From the making of

To a certain extent, Drowning Love has somehow reached the level of ‘cult movie’ status, this surely explains why Gaga has put it on its current international sales catalogue though the movie was released three years ago. On YouTube there are scores of fan-made MVs with footage from the film. A few of them actually convey the atmosphere of Yuki Yamato’s movie in a much better way than the official trailer. Here’s two of those: 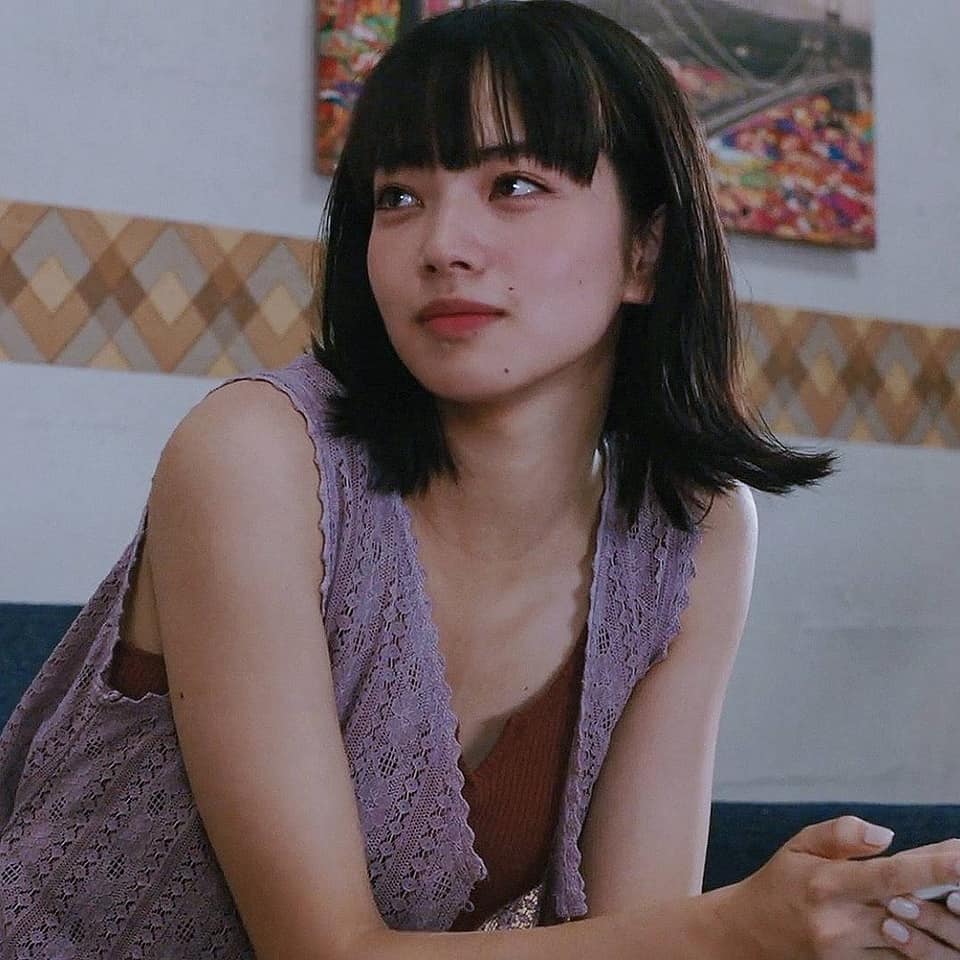 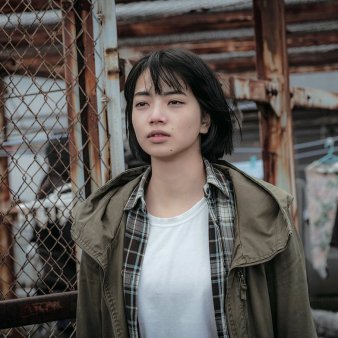 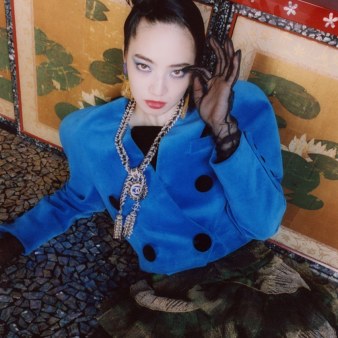 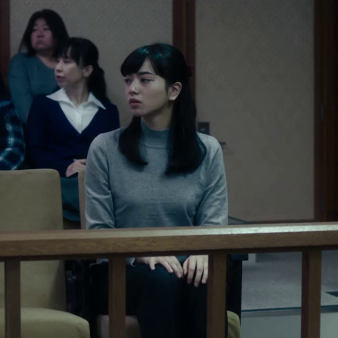 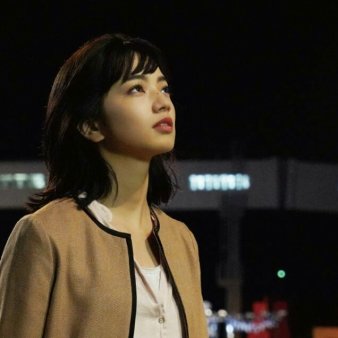 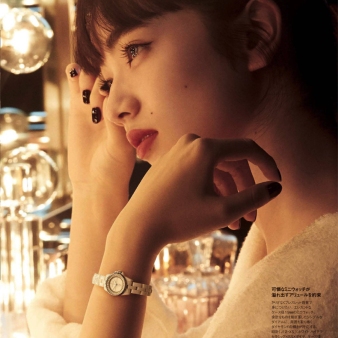 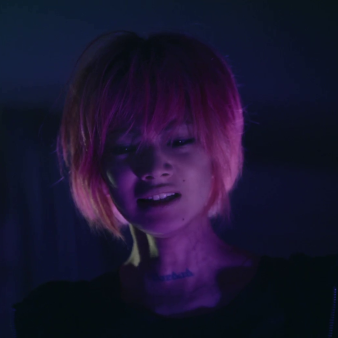 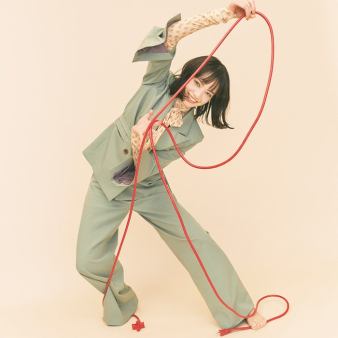 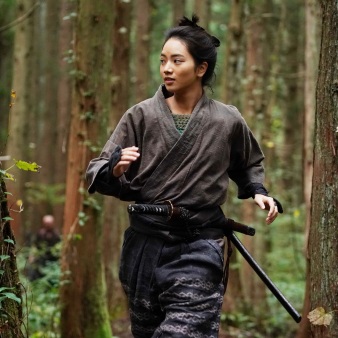 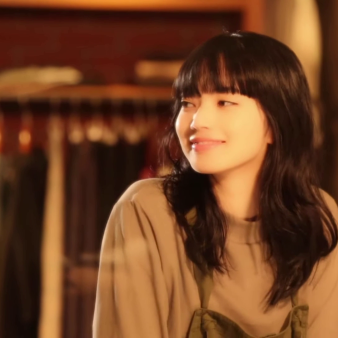 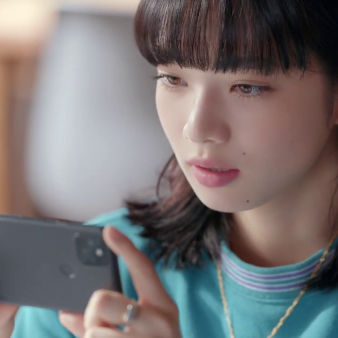