The following interview is the original English transcription of an exclusive interview article which I made for Blog Fascinant Japon, a French speaking media outlet. It was translated into French and published on September 5. Due thanks to director Edmund Yeo for his time and kindness…

You moved to Japan in 2008 for your Masters and Phd at Waseda University, Tokyo, what was the driving force behind that move?

Like many of my generation, I grew up with Japanese anime and manga. My familiarity with these gradually led to an interest in Japanese films, music and literature as well. And I believe my love for Japanese culture grew stronger during a couple of family trips I made in Japan as a child.

Once I finished my studies in Australia. I wanted to pursue my childhood dreams of filmmaking. Japanese Cinema had received international attention and acclaim for a really long time. I was curious to learn more, so I decided to go.

Several short films you made are based on Japanese short stories and more often than not the action takes place in both Malaysia and Japan, are you building cultural bridges?

Because of the personal nature of my films, where I reach from my own experiences and emotions to interpret these Japanese short stories for the screen, I try using settings that I’m familiar with, hence Malaysia, a place where I grew up in, and Japan, where I spent most of my twenties in.

And I always do believe that cinema is a bridge to a different culture, since I have learnt a lot about the world and the different cultures through cinema, perhaps in a way, that is why I myself was trying to find a connection between these two countries which played such big roles in my life.

END_OF_DOCUMENT_TOKEN_TO_BE_REPLACED

Synopsis from Asian Wiki: A young man named Kengo Kosaka (Kento Hayashi) suffers from extreme mysophobia. Due to his compulsive disorder, he is unable to maintain a relationship with anyone (…) Meanwhile, high school student Hijiri Sanagi (Nana Komatsu) has scopophobia. Because of her fear of being stared at, she refuses to go to school. Both Kengo Kosaka and Hijiri Sanagi do not expect to find love with another person, but they meet and fall in love. They have happy days, but ….

END_OF_DOCUMENT_TOKEN_TO_BE_REPLACED

Moonlight Shadow hit Japanese theaters on Friday 10, it entered the box-office Top 20 as soon as Monday 13, which is a decent perf as it was a limited release with less than 100 theaters all over Japan.

Not surprisingly opinions are split. On the one hand you have mainstream sites such as Eiga.com or Yahoo where viewers write mixed reviews, on the other hand movie lovers from Film Marks give the film much higher rankings.

Legendary director Shunji Iwai sent the Moolight Shadow team and director words of praise in his own style: “The shadow cast by the moon is light. The things we see, the things we don’t, the sounds that are audible or not. The motions that can correspond, the emotions that connect like a chain. The story goes so tender and mysterious, as if you draw whole notes on the empty score. As you watch this film, you must feel like you get a unique day.”

END_OF_DOCUMENT_TOKEN_TO_BE_REPLACED

One of the highlights of the current promotional campaign for Moonlight Shadow, Edmund Yeo‘s adaptation of Banana Yoshimoto‘s famous novella was the publishing of a couple of interviews of lead actors Nana Komatsu and Hio Miyazawa. The movie which the writer praised as ‘a masterpiece of elegance’ will be premiered tomorrow at the Toho cinema in Hibiya, Tokyo, as a prelude to its national release in Japanese theaters on the same day, Friday 10 !

Links, pics and a selection of translated quotes from the actress who plays Satsuki, the main character and narrative voice in Moonlight Shadow.

END_OF_DOCUMENT_TOKEN_TO_BE_REPLACED 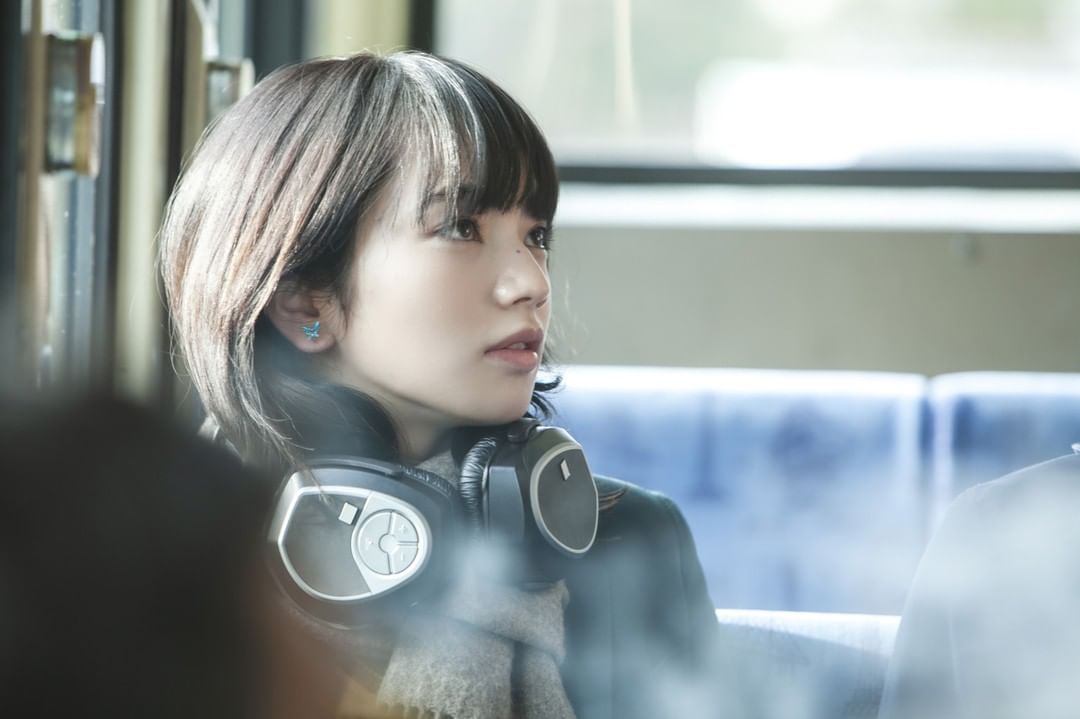 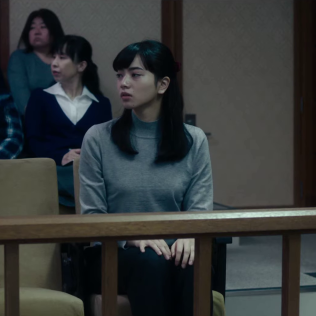 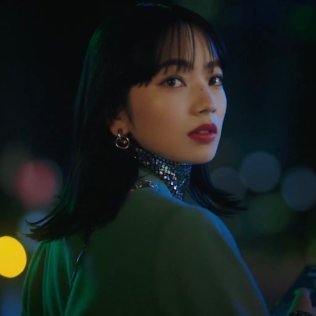 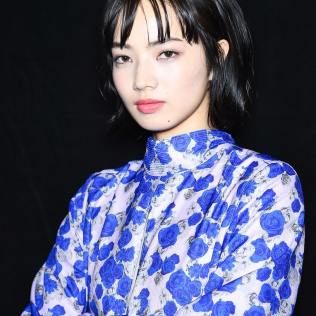