2014-2016: a newcomer in the world of cinema -her career was launched by director Tetsuya Nakashima with The World of Kanako (June 2014)- Nana Komatsu starred in several romantic comedies during that 2-year period, among those a drama and a movie based on the same manga series: ‘Kurosaki kun no Iinari ni Nante Naranai’ (黒崎くんの言いなりになんてならない meaning ‘I won’t do what Kurosaki-kun says’).

The NTV drama ‘Black Devil and White Prince‘ was broadcast on December 22 and 23, 2015, the two episodes (about 45’ each) were a prequel to the movie Kurosaki kun no Iinari ni Nante Naranai which hit Japanese theaters a few weeks later, on February 27, 2016.

Both the TV movie and the featured film had about the same cast, with Kento Nakajima (Black Devil) from Sexy Zone and Yudai Chiba (White Prince) as the male leads. Nana Komatsu was Yu Akabane, a pretty yet shy and awkward high school girl who becomes the love interest of two very different guys. The film enjoyed good box office and surely helped the young actress build a solid fanbase in Asia, way beyond Japanese borders.

NB: the blogmaster (that must be me) doesn’t really like the drama and the film, I found the TV drama had better moments though. However, on top of being her usual beauty, Nana Komatsu definitely showed she could handle comedy and she was pretty good at making (tons of) faces, enough to give me a few good laughs.

Below is a series of vidcaps from both films. Enjoy

END_OF_DOCUMENT_TOKEN_TO_BE_REPLACED

On December 7 2017, actress and model Nana Komatsu was in Hamburg -Karl Lagerfeld’s hometown in Germany- to attend the Métiers d’Art Chanel show.

The young star actually came to the old German city the day before the event. Her interest in vintage stuff led her to the Hot Dogs Store in MarktStrasse which gained almost instant fame in Japan as a casual pic with the store owner became popular on Twitter and Instagram.

END_OF_DOCUMENT_TOKEN_TO_BE_REPLACED

Closed Ward aka Family of Strangers was released on DVD and Bluray on May 13. On top of the featured film (with Japanese subs and audio commentary for visually impaired people), it offers a 40′ long documentary with interviews of the main cast, supporting cast and of course Director Hideyuki Hirayama. The filming of this moving tale, set in the psychiatric ward of a hospital in the Nagano Prefecture, took 27 days.

You can get the DVD/BR from online stores such as Amazon Japan.

Plot (from Asian Wiki): Hidemaru Kajiki (Tsurube Shofukutei), Chu-san (Gou Ayano) and Yuki (Nana Komatsu) are patients at a psychiatric hospital in Komoro, Nagano Prefecture. Hidemaru Kajiki killed his mother and daughter-in-law. Chu-san used to work as a salaryman, but he suffers from auditory hallucinations. Yuki is a high school student and she refuses to go to school. Due to that, she receives outpatient treatment. Patients at the psychiatric hospital try to live brightly, but things suddenly change. A murder takes place at the hospital.

END_OF_DOCUMENT_TOKEN_TO_BE_REPLACED

In 2014, a young model by the name of Nana Komatsu (Stardust Promotion agency) graduated. She became an actress and appeared in two films: Close Range Love, a romantic comedy, but she made the headlines with her role as Kanako in Tetsuya Nakashima‘s nihilistic masterpiece Kawaki/The World of Kanako. Consequently she made the cover of many a mag, here are the pictures from the November issue of Pin-Up.

END_OF_DOCUMENT_TOKEN_TO_BE_REPLACED

Hideyuki Hirayama‘s movie will be released on DVD and Bluray on Wednesday 13th in Japan. Closed Ward aka Family of strangers is the moving tale of in and out patients of a psychiatric ward somewhere in the Nagano prefecture. Welcomed by critics the film is based on the novel ‘Heisa Byoutou’ (閉鎖病棟) by Hosei Hahakigi, starring Go Ayano, popular veteran actor Tsurube Shofukutei and Nana Komatsu.

The young actress was praised for her solid performance as Yuki. In the ‘Supporting Actress’ category, she received an Excellence Award at the 43rd Japan Academy Film Prize, won the 44th Hochi Film Awards and was also nominated at the 62nd Blue Ribbon Awards. Bluray or DVD available from Amazon Japan or CD Japan.

END_OF_DOCUMENT_TOKEN_TO_BE_REPLACED

Niko and have released new visuals for their summer fashion campaign: ‘Melty Light’, with ambassadors Masaki Suda and Nana Komatsu.

END_OF_DOCUMENT_TOKEN_TO_BE_REPLACED 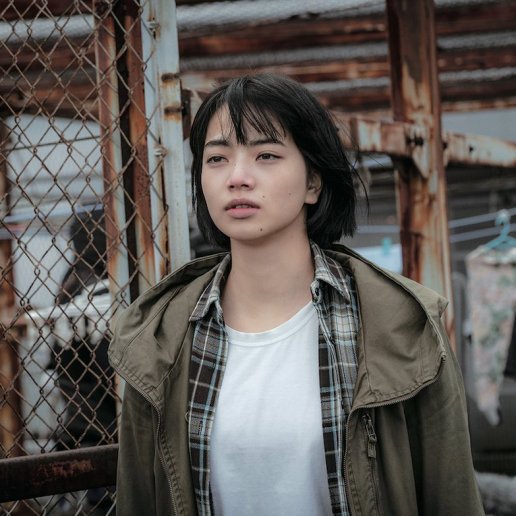 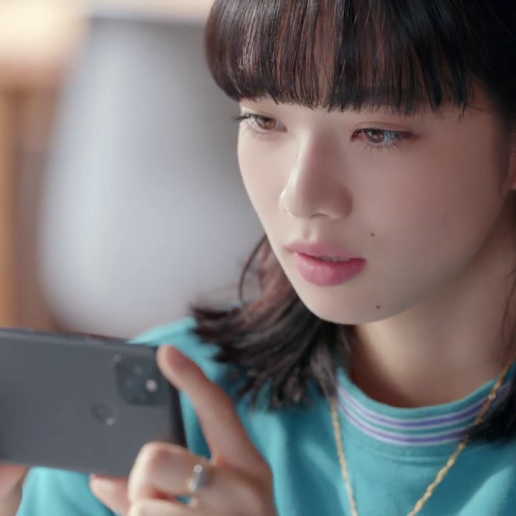 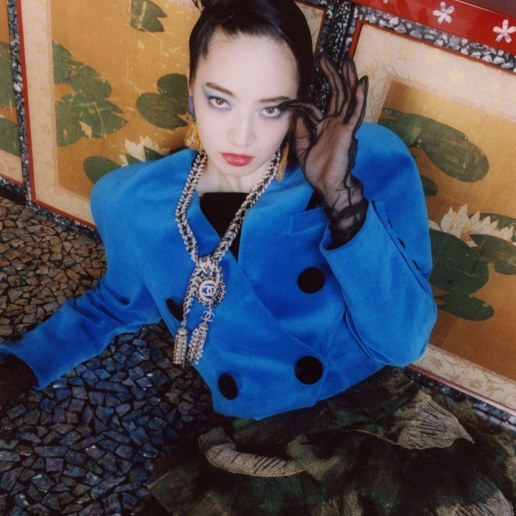 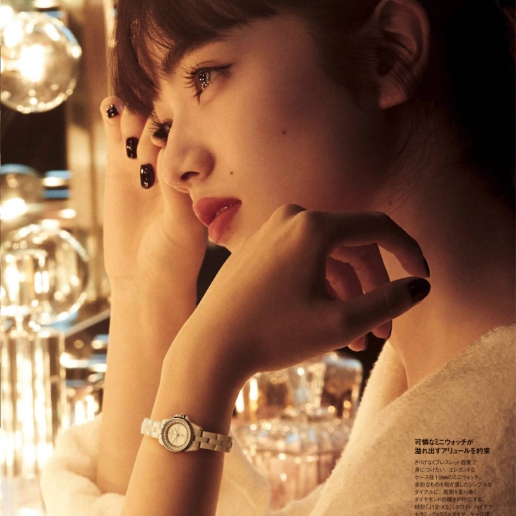 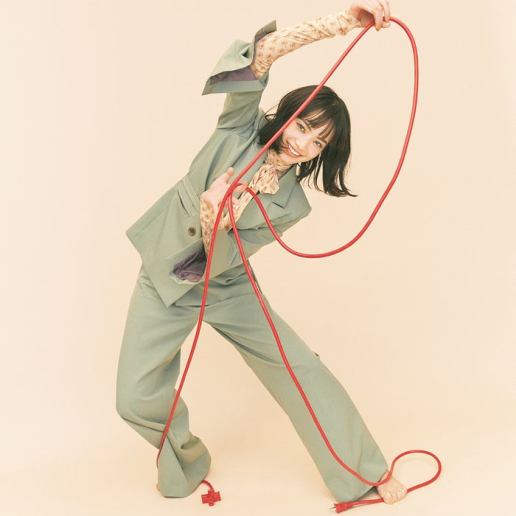 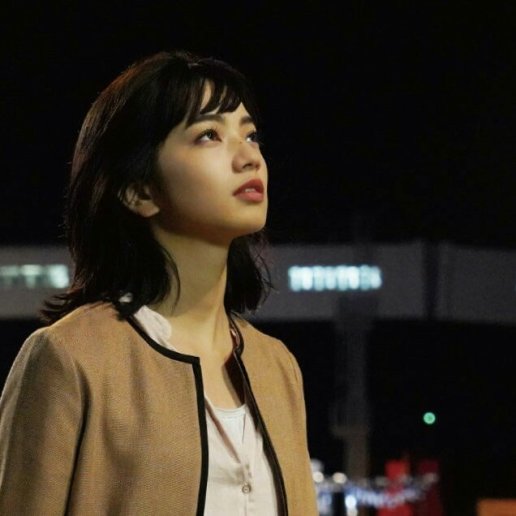 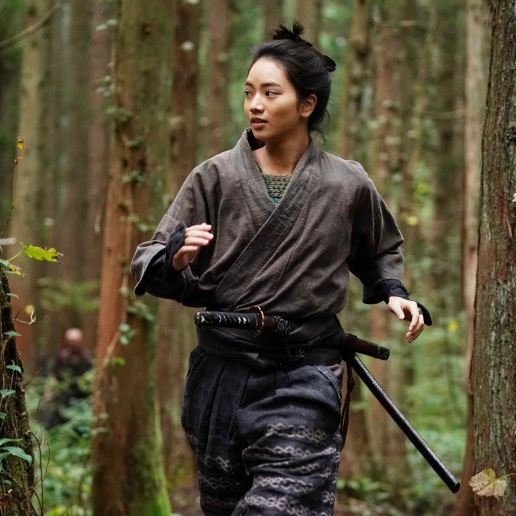 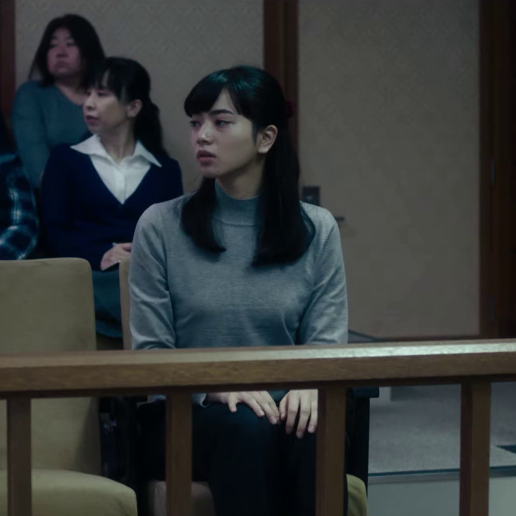 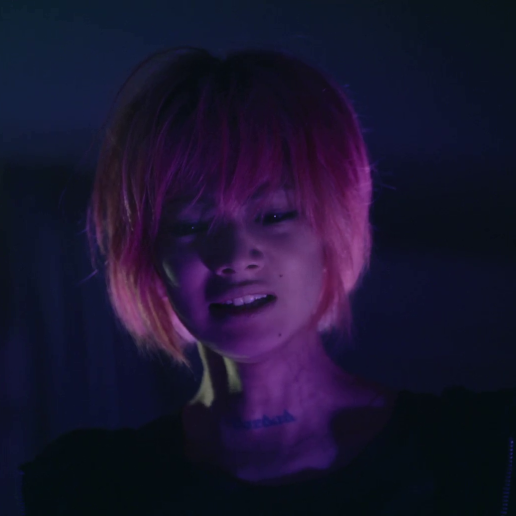 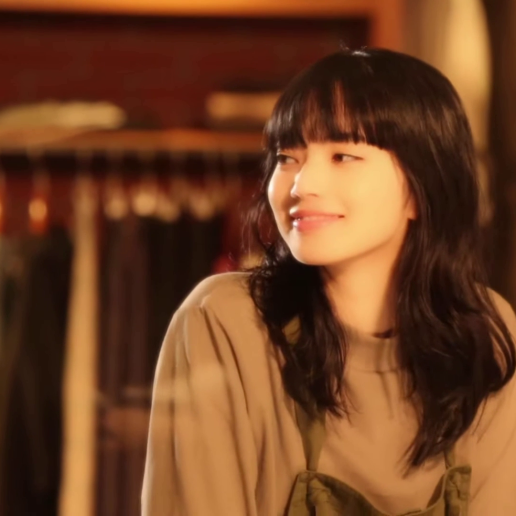