When Nana Komatsu passed a video audition for Silence, a project director Martin Scorsese had been working on for more than 20 years, she hardly was a household name for cinema goers. Her filmography amounted to a handful of movies, among them Nakashima‘s The World of Kanako, a film that launched her acting career.

Filming took place in Taiwan in 2015, a country the young star returned to on several occasions since that time. As Monica, a young country girl who had embraced the Christian faith, she delivered a good perf in the few scenes she had.

Though it was just a supporting role, she shared the glory with American big stars like Andrew Garfield, Liam Neeson or Adam Driver and an impressive cast of seasoned Japanese actors, among them Shinya Tsukamoto, Yosuke Kubozuka or Tadanobu Asano. Here is a small collection of pics and clips to remember.

END_OF_DOCUMENT_TOKEN_TO_BE_REPLACED

Komatsu Nana was just 14 years old when she made the cover of the August 2010 edition of Spoon Magazine Japan, the first mag cover of a long series. Promoted by 3BJunior, the junior/underage section of Stardust Promotion, Nana Komatsu started her modelling career in 2008 in Nico-Petit ニコプチ.

END_OF_DOCUMENT_TOKEN_TO_BE_REPLACED

The production has just released the poster and a first trailer (a 30″ teaser) for Takahisa Zeze‘s next movie, to be released in Japanese theaters on April 24. Synopsis and officials links below.

Synopsis from AsianWiki: Ren Takahashi (Masaki Suda) and Aoi Sonoda (Nana Komatsu) were both born in 1989. They met for the first time at the age of 13 and became each other’s first love, but they separated. At the age of 21, they met again. They were unable to undo their past. Now, they are 31-years-old.

END_OF_DOCUMENT_TOKEN_TO_BE_REPLACED 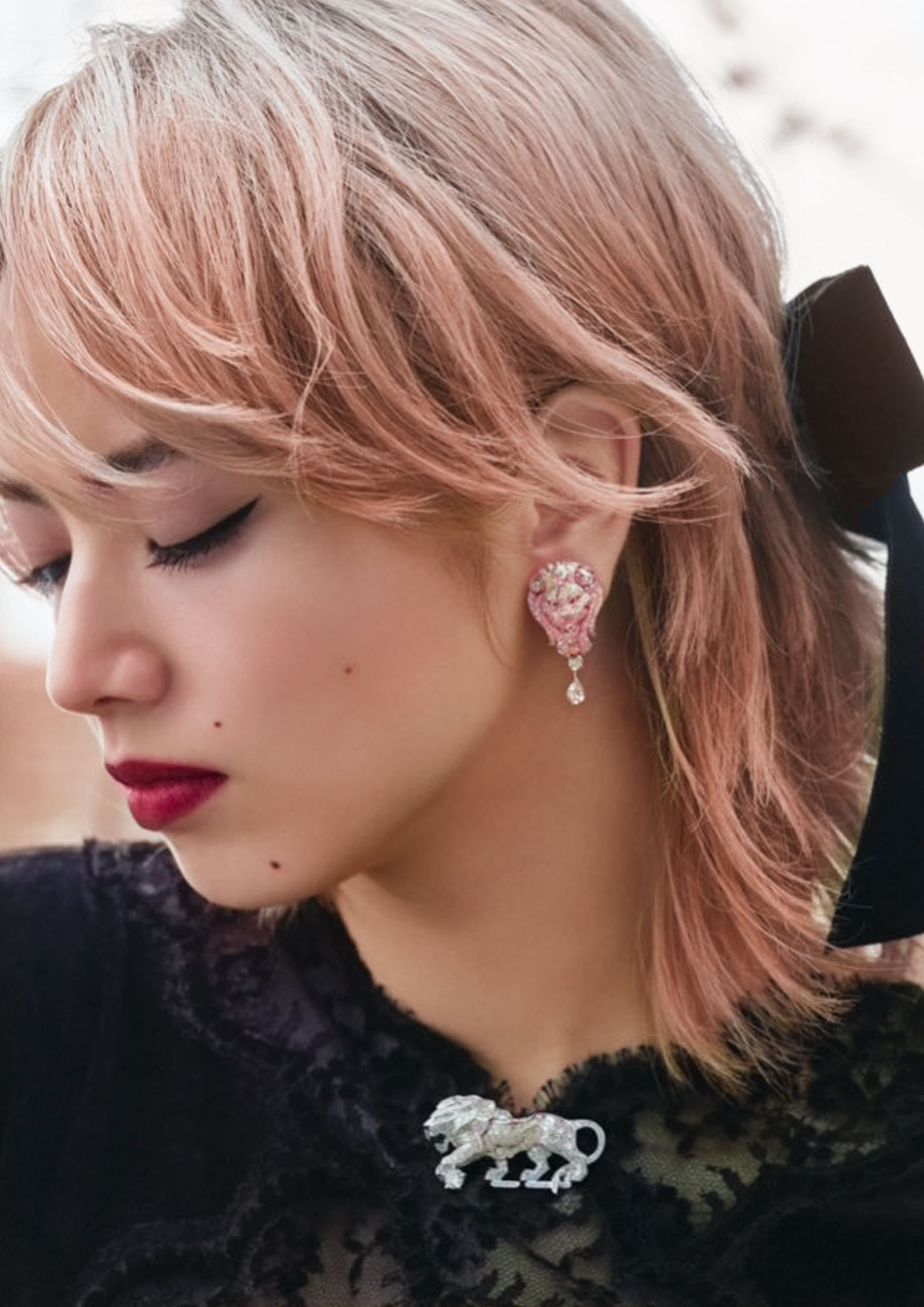 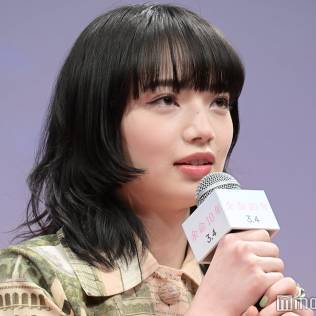