On February 5, 2017, Nana Komatsu received a Best Newcomer award for her performance in Tetsuya Mariko’s Destruction Babies. The ceremony was held at the Kannai Hall, a few blocks from the city’s harbour. On receiving the award she said the role was both ‘a challenge and an adventure’. (38th Yokohama Film Festival) 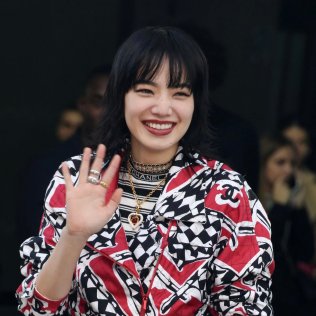